Don’t Have Enough Belly Fat? Do This. 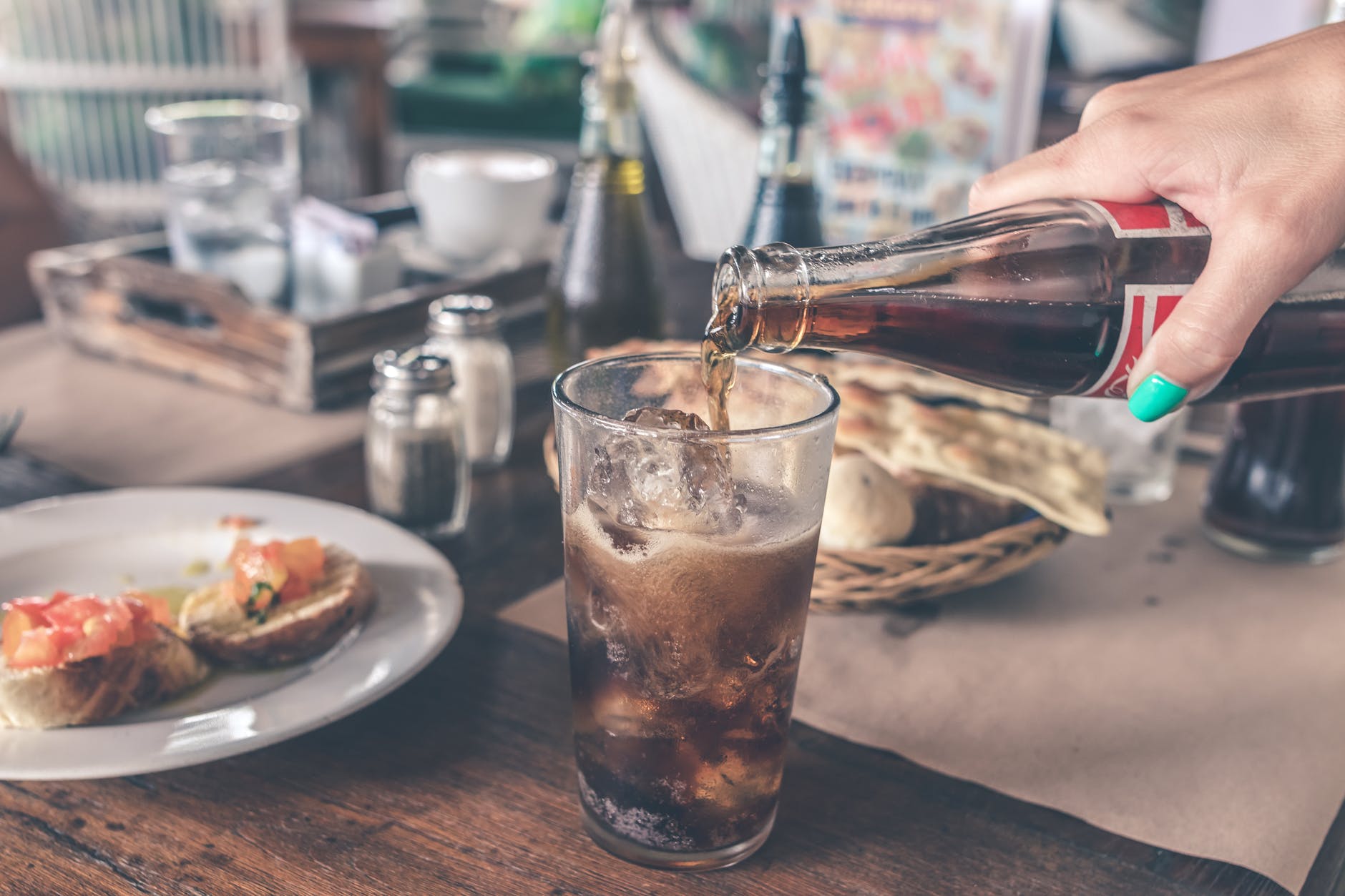 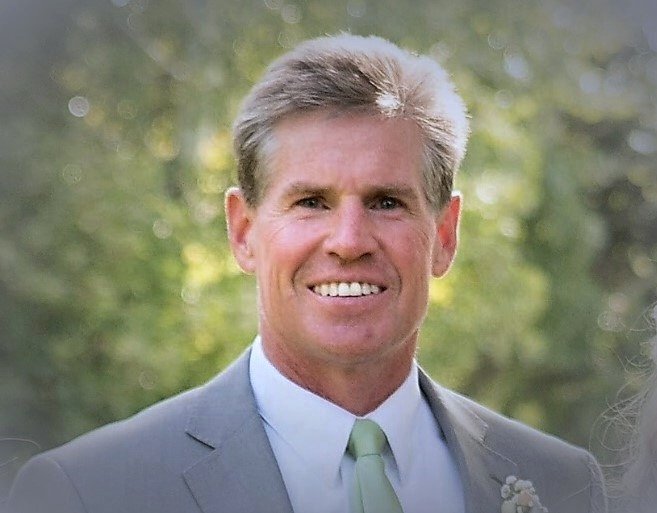 Many people who have problems coping with stress, with chronic anxiety, with college stress, or other stress related issues, turn to foods like sodas to self-medicate. Here’s why that is not a good idea.

ABC News did an expose on what drinking soda does to your body.

The Effect of Soda on Your Body 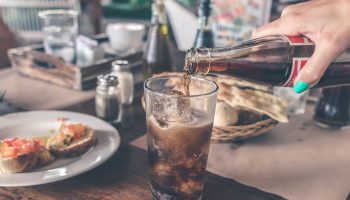 Dr. Joseph Mercola of Mercola.com also gives this astonishing play by play of what happens to your body when you drink a soda.

Once ingested, your pancreas rapidly begins to create insulin in response to the sugar. The rise in blood sugar is quite rapid. Here’s a play-by-play of what happens in your body upon drinking a can of soda:

* Within 20 minutes, your blood sugar spikes, and your liver responds to the resulting insulin burst by turning massive amounts of sugar into fat.

* Within 40 minutes, caffeine absorption is complete; your pupils dilate, your blood pressure rises, and your liver dumps more sugar into your bloodstream. As you could see in the report above, DeNies’ blood glucose level was 79 at the outset of the experiment, and after 40 minutes it had risen to 111!

* Around 45 minutes, your body increases dopamine production, which stimulates the pleasure centers of your brain – a physically identical response to that of heroin, by the way.

* After 60 minutes, you’ll start to have a blood sugar crash, and you may be tempted to reach for another sweet snack or beverage.

As I’ve discussed on numerous occasions, chronically elevated insulin levels (which you would definitely have if you regularly drink soda) and the subsequent insulin resistance is a foundational factor of most chronic disease, from diabetes to cancer.

Fructose Turns into Fat Far Faster than Other Sugars, and Fats

Lately, the media has finally begun reporting on the science of fructose, which clearly shows it is far worse than other sugars.

Fructose is processed in your liver, and unlike other sugars, most of it gets shuttled into fat storage. This is why fructose is a primary culprit behind obesity—far more so than other sugars. According to the news report above, drinking two bottles of soda per day can make you gain a pound of fat per week!

Intense research over the past 40 years has confirmed that elevated blood levels of triglycerides, known as hypertriglyceridemia, puts you at an increased risk of heart disease.

Meanwhile, one of the most thorough scientific analyses published to date on this topic found that fructose consumption not only leads to insulin resistance but also decreases leptin signaling to your central nervous system. Leptin is responsible for controlling your appetite and fat storage, as well as telling your liver what to do with its stored glucose.

When your body can no longer “hear” leptin’s signals, weight gain, diabetes and a host of related conditions may occur. So, as you can see, fructose contributes to poor health through a number of mechanisms…

What Else is in Soda?

The metabolism of fructose by your liver creates a long list of waste products and toxins, including a large amount of uric acid, which drives up blood pressure and causes gout.

Fructose also interferes with your brain’s communication with leptin, resulting in overeating.

-About 150 empty calories, most of which will turn into fat.

-Between 30 to 55 mg of caffeine, which can cause jitters, insomnia, high blood pressure, irregular heartbeat, elevated blood cholesterol levels, vitamin and mineral depletion, breast lumps, birth defects, and perhaps some forms of cancer.

-Artificial food colors, including caramel coloring, which has recently been identified as carcinogenic. The artificial brown coloring is made by reacting corn sugar with ammonia and sulfites under high pressures and at high temperatures.

This produces the chemicals 2-methylimidazole and 4-methylimidazole, which have been found to cause lung, liver and thyroid cancer in lab rats and mice.

-Sulfites. People who are sulfite sensitive can experience headaches, breathing problems, and rashes. In severe cases, sulfites can actually cause death.

-Benzene. While the federal limit for benzene in drinking water is 5 parts per billion (ppb), researchers have found benzene levels as high as 79 ppb in some soft drinks, and of 100 brands tested, most had at least some detectable level of benzene present.

-Phosphoric acid, which can interfere with your body’s ability to use calcium, leading to osteoporosis or softening of your teeth and bones.

-Aspartame: This chemical is used as a sugar substitute in diet soda. There are over 92 different health side effects associated with aspartame consumption including brain tumors, birth defects, diabetes, emotional disorders and epilispsy/seizures.

-Tap Water: I recommend that everyone avoid drinking tap water because it can carry any number of chemicals including chlorine, trihalomethanes, lead, cadmium, and various organic pollutants. Tap water is the main ingredient in bottled soft drinks.

-Sodium benzoate, a common preservative found in many soft drinks, which can cause DNA damage. This could eventually lead to diseases such as cirrhosis of the liver and Parkinson’s.

After looking at the list above, is it any wonder that a number of studies have now linked soda consumption with obesity and related health problems?

One such independent, peer-reviewed study published in the British medical journal The Lancet found that 12-year-olds who drank soft drinks regularly were more likely to be overweight than those who didn’t. In fact, for each additional daily serving of sugar-sweetened soft drink consumed during the nearly two-year study, the risk of obesity jumped by 60 percent!

As mentioned earlier, soda clearly elevates your insulin levels, and elevated insulin levels are the foundation of most chronic disease. Not only does drinking just one soda per day increase your risk of diabetes by 85 percent, it also increases your risk of: 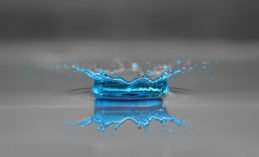 If you are anything like me, you woke up this morning a little stressed when you realized…its NOVEMBER! That means... 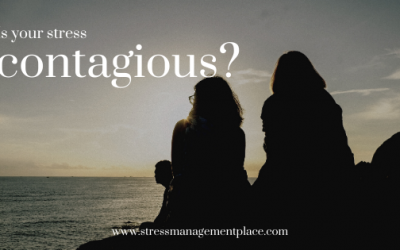 Is Your Stress Contagious?

Thinking really does change our own physiology, our environment, and perhaps the physiology of others too. 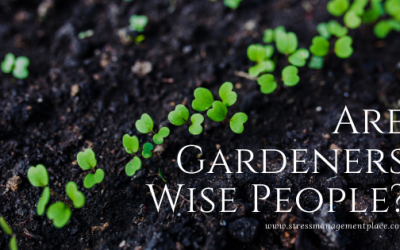 Weeds are like our own subconscious scripts or learned patterns of behavior. They are almost automatic and can be helpful or destructive.