Boost Metabolism While You Sleep

The best way to boost your metabolic rate is to train the body to become an efficient, fuel burning machine, is... 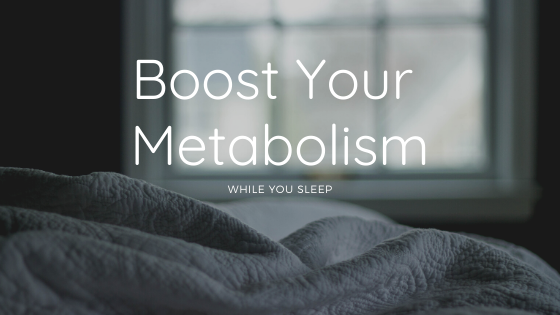 Remember in biology class when you learned about the parts of the cell and you wondered why you had to know this stuff?

Really, when would you ever use this information in real life?

Well here it is. 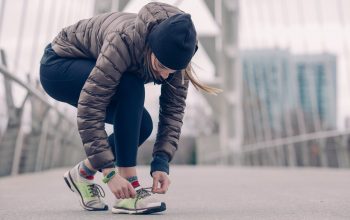 Inside of the cell is the “powerhouse,” organelle known as the mitochondria. Mitochondria produce the energy that a cell needs to perform its functions; divide, move, etc. In cells that are not required to do very much work,(such as an unfit muscle cell), there is one, wimpy mitochondria. It doesn’t provide much energy. It just hangs around, bored and out of shape. To make matters worse, the fuel lines (arteries and capillaries) to these kinds of cells are usually out of shape, plaque ridden, and few and far between. These conditions lead to some lonely, bored, and depressed mitochondria.

Then one day, the woman in whose body these cells reside decides to get up and move a bit. Let’s call her Suzy. At first the cells don’t take Suzy seriously. They think she is just running to the refrigerator so the mitochondria grab the stored fuel in the cell to get her there, (remember ATP?) But it runs out immediately and she is still moving. Next they go for other sources of fuel in the cell, and then the glucose (sugar), but there’s not much of that either.

As Suzy continues to move, the cells send messages to the brain telling it that they need more fuel. After a while, the brain reluctantly sends a message to the fat cells to release some of the reserves. But this fuel has a hard time making it to the mitochondria. Suzy hasn’t exercised in a long time and her arteries are not equipped to handle the load. To make matters worse, cells need oxygen to convert the fat into fuel. Not only are Suzy’s lungs unable to absorb the extra oxygen from the air she breathes, but her blood is unable to ship it to where it is needed.

Suzy tires out quickly. She is out of breath and overwhelmed with the loud complaints coming from the muscles in the form of aches and pains. Her brain however, realizes that if she keeps doing this she will be stronger which furthers the chance of her survival, so it rewards her with “feel good” chemicals called endorphins (lovingly referred to as the “morphine within”). These endorphins will actually reduce pain and help her feel good.

What Happens at Night

Suzy is exhausted, so she goes to bed early and sleeps well that night, BUT HER BODY DOESN’T! It is busy repairing the damage that she did to it while she was exercising. This repair work requires energy, which burns a lot of calories, maybe even more calories than she burned while exercising! While Suzy sleeps, the body, which doesn’t like to be caught off guard, is worried that she might try this exercise thing again tomorrow. SUZY’S METABOLISM SKYROCKETS as cells are repaired and waste products are eliminated.

As the days go by and Suzy continues to exercise, her body is trained to burn more and more fat while it creates her new look. Her body is forming new arteries, creating new muscle tissue, and shifting some of the fat from around her waist to inside of her muscles where it is needed. Best of all, the mitochondria in each cell have doubled. Now they are efficient, competent, and not so lonely mitochondria. Suzy is literally full of energy.

People often say, “I have a slow metabolism.” Then I say, “okay, change it.” The best way to boost your metabolic rate is to train the body to become an efficient, fuel releasing, fuel burning machine, THROUGH EXERCISE.

There are other things that can boost metabolism temporarily, but the overall effects are not even close to what exercise can do for you.

← Prev The Best Medication for a Stress Headache? Meditation Parable of the Stacked Stones → 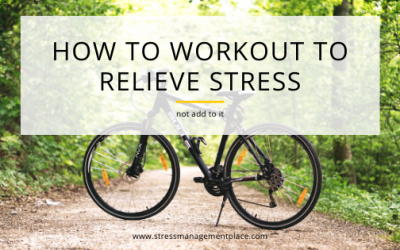 Exercise is a great stress reliever. Find out here which type of exercise is best and which ones to avoid to help relieve stress and get the maximum benefits of exercise. 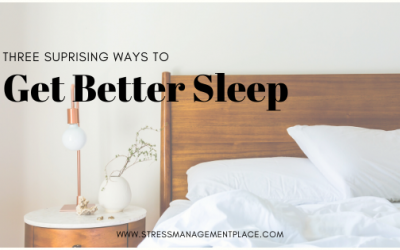 3 Surprising Ways to Get Better Sleep

These three simple tweaks are easily adaptable and can make a big difference in the quality and quantity of sleep you are getting. 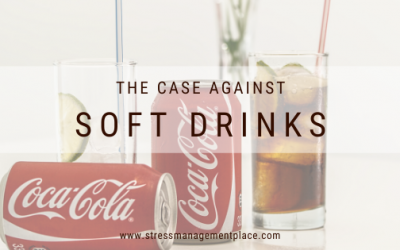 The Case Against Soft Drinks

What is in that soda? Is diet better than regular? The answer might surprise you.

Please log in again. The login page will open in a new tab. After logging in you can close it and return to this page.