Soft Drinks that Stress You Out 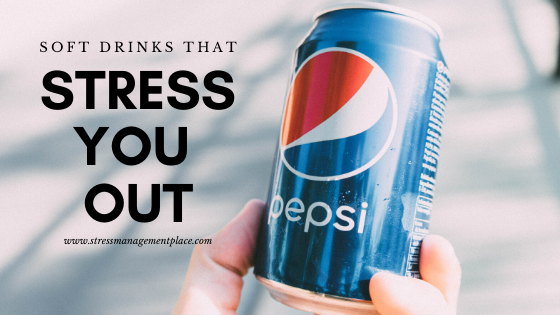 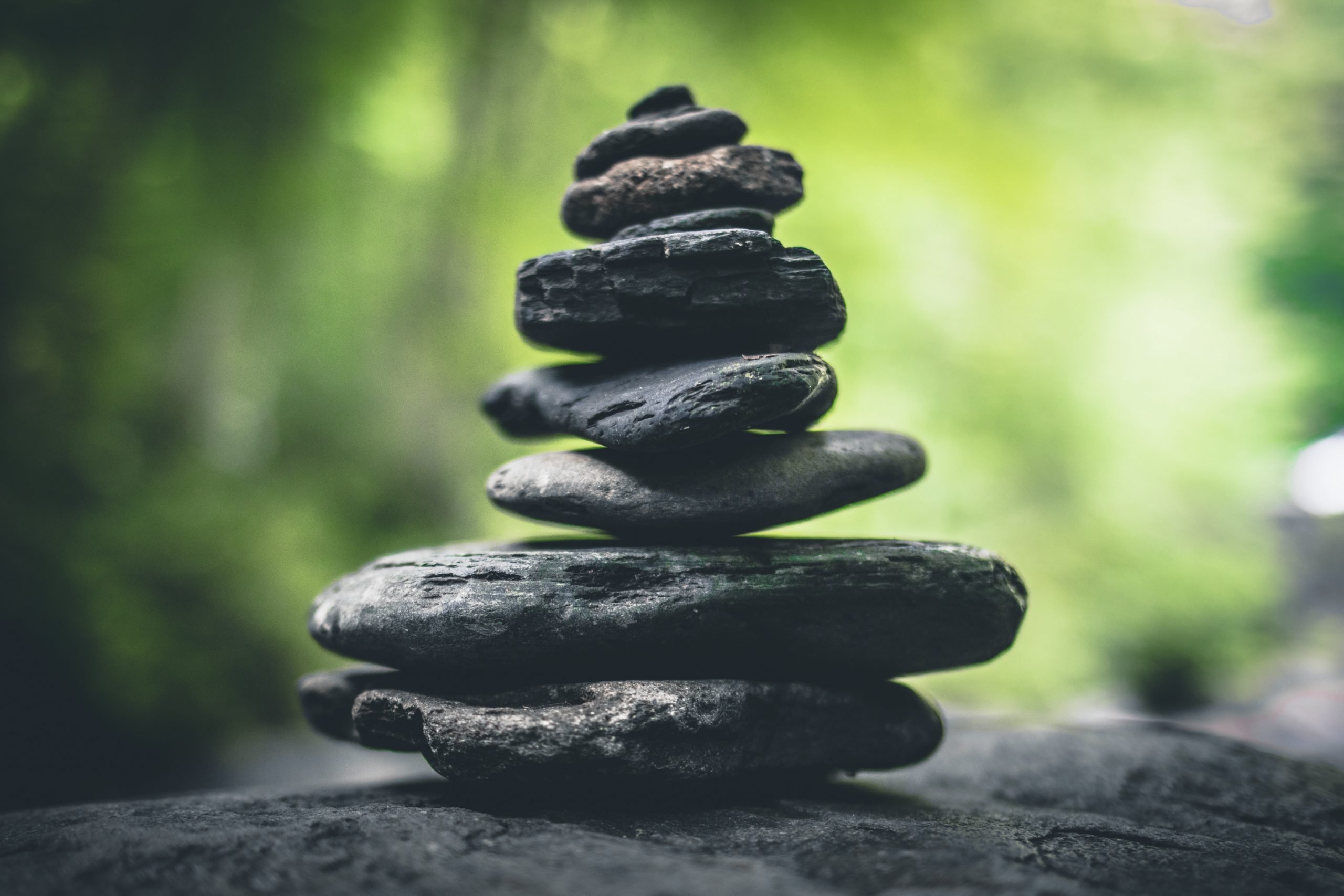 When people are stressed they sometimes reach for a soft drink, but have you ever stopped to think, “What’s in this drink?” The answer might surprise you. It doesn’t matter if it is regular or diet. There are some things in all kinds of soft drinks that may stress you out.

More Trips to the Dentist

If going to the dentist causes you anxiety, consider that the first ingredient in any soda is carbonated water. Most manufactured drinks create this carbonation artificially by forcing carbon dioxide into the water. This may change the pH in your mouth to weaken and slowly dissolve the enamel in your teeth.

Research has also shown that even though diet drinks resulted in less tooth decay, they were no less acidic than regular drinks and contributed to destroying children’s teeth from the outside.

Studies found that teenagers drinking four or more glasses a day increase their risk of decay by 513 percent, which is significant considering 92 percent of 14-year-olds consume fizzy drinks. The next big concern in sodas is sugar. (You drink diet? You may need to be more concerned. Hang on, I’ll tell you why.)

Sending Your Cells into Shock

A serving size for soft drinks is usually 8 ounces or a cup. The bottle of Sunkist I have in my hand has about 130 calories per serving, but it has 2.5 servings in the bottle. Most people don’t stop drinking at 8 ounces; they finish the whole thing which means they are drinking 325 calories, not 130.

Since there is usually no protein or fat in sodas, all of these calories must come from sugar. That is about 20 teaspoons worth, almost a half a cup of sugar!

Most sodas have at least 12-15 teaspoons of sugar (a little more than a fourth of a cup). Sure, it tastes yummy, but the quick rise in blood sugar creates these changes in your body within 60 minutes of drinking the soda!

To add insult to injury, when your blood sugar rises quickly, your pancreas produces insulin to try to clean up the mess and get the sugar out of the bloodstream. Water is taken from cells in other parts of your body to try to dilute it (so much for great hydration). In a little while, your blood sugar drops just as fast as it was rising. The end result is that the ¼ to ½ cup of sugar you drank is immediately and easily converted to fat.

To make matters worse, because your blood sugar has dropped, you’re hungry and ready for another snack, even though you could already be packing on extra pounds.

In the long run, when people go through this sugar-insulin cycle too many times, they get problems like insulin resistance or sensitivity, irritability, depression, headaches, or lethargy. They also get diseases like diabetes, heart illness, and obesity. These are diseases that kill people, no stress there!

A Different Type of Sugar

After saying all of that, there is still more to soft drinks that might stress you out.

The type of sugar in soft drinks is a huge negative. Most sodas are sweetened with high-fructose corn syrup. Fructose is a sugar our bodies are not designed to digest in large amounts, yet our nation has increased its fructose consumption by more than 10,673% between the years 1970 to 2005.

Fructose is a major problem for the liver, and studies show that this type of sweetener actually lessons the effect of the hormone called leptin, which is supposed to tell you that you’re full! It also stimulates the hormone ghrelin, which tells you you’re hungry!

So your brain doesn’t get the message that you are full, and your body continues to crave things like, you guessed it, more sugar!

Diet soft drinks are sweetened with artificial sweeteners like aspartame. Some of the common brands of sweeteners that use aspartame are Equal, NutraSweet, and Splenda. These products still stimulate your brain and digestive system by making them think sugar calories are coming. Since they never do, your brain seems to stay on the lookout for sugar throughout the day to fill that need.

Other Ingredients in Soft Drinks

Of course, there are other magnificent ingredients in sodas, including caffeine and phosphoric acid.

Caffeine is the most widely used psychoactive stimulant drug in the world. It is found naturally in some foods where it acts as a natural pesticide that paralyzes and kills certain insects feeding on the plants.

I think we all understand that caffeine can be addictive, and addictions can increase anxiety for everyone. I had a roommate in college who went through caffeine withdrawals when she tried to give up Diet Coke. We didn’t like her very much. She had headaches, she was insanely irritable, and she couldn’t sleep. It was awful.

Phosphoric acid is an acidifying agent used to give colas their tangy flavor and is also commonly used to remove rust. Because of the addition of phosphoric acid in soft drinks, they are actually more acidic than lemon juice and vinegar.

The bottom line is there is nothing nutritionally good for you or your loved ones in soft drinks.

They cost a lot, they are empty calories, they may be addictive, they take the place of other more nutritious foods, they contribute to cavities and chronic disease, and in the long run, they don’t seem to be the best answer for you when you feel stressed out.

Think before you drink! 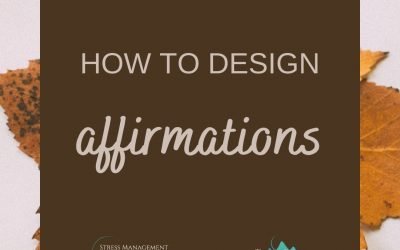 How to Design Your Affirmations 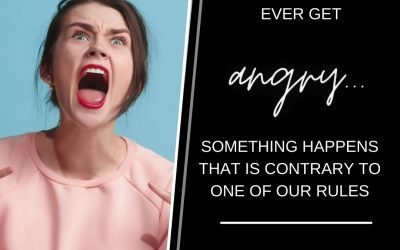 What to do about Anger 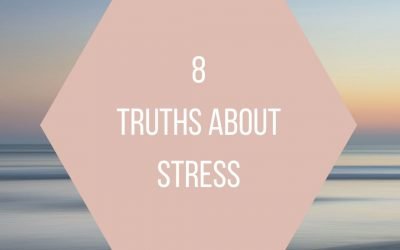 The more often you repeat affirmations, the more potent they become. Our consistent dominant thoughts become our realities. 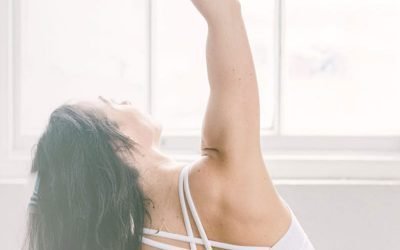 When using yoga as a relaxation technique, use these tips and pointers to get the most out of each exercise.